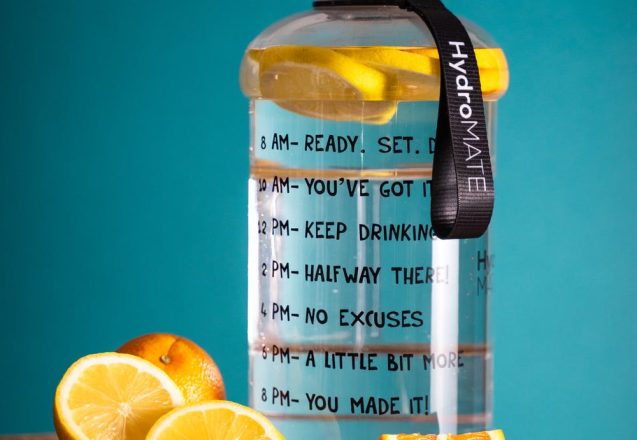 There’s no doubt about it. Whether you’re working out or practicing self-defense moves at Garcia Muay Thai and MMA Gym in Glen Cove, NY, staying hydrated is important. Your body is between 60 and 75% water and all parts of your body require water. It keeps all cells alive. While it may seem simple, just […] 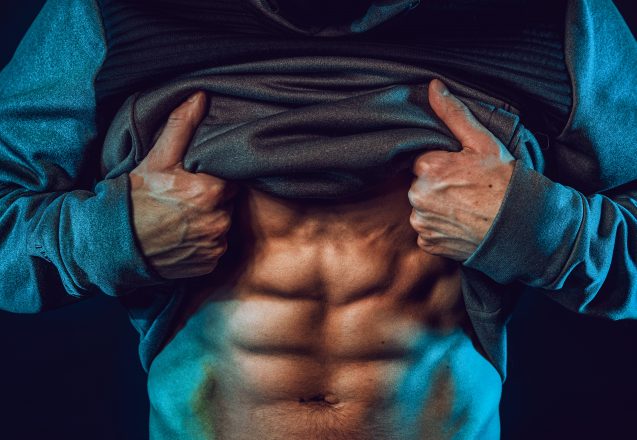 In order to be good at Muay Thai, you have to have core strength. It’s one of the best ways to strengthen core muscles for a number of reasons. First, it’s never boring. It’s an ancient martial art technique used to create fighters that could conquer new areas or defended their own, using nothing but […] 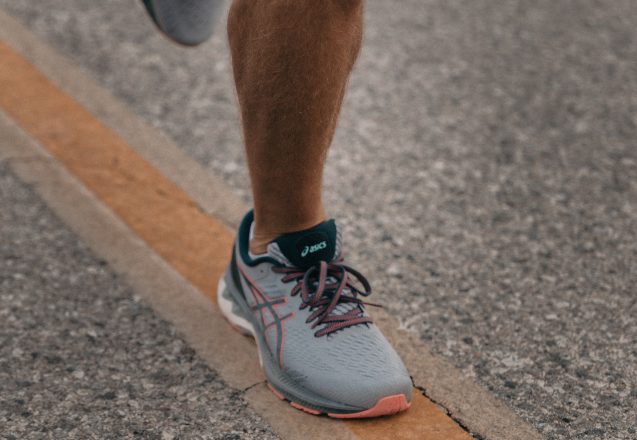 We focus on authentic Muay Thai at Garcia Muay Thai and MMA Gym in Glen Cove, NY. The authentic version of Muay Thai heavily involves running as part of training. People who are active in Muay Thai as fighters run twice a day, every day of the week but one. It normally consists of a […] 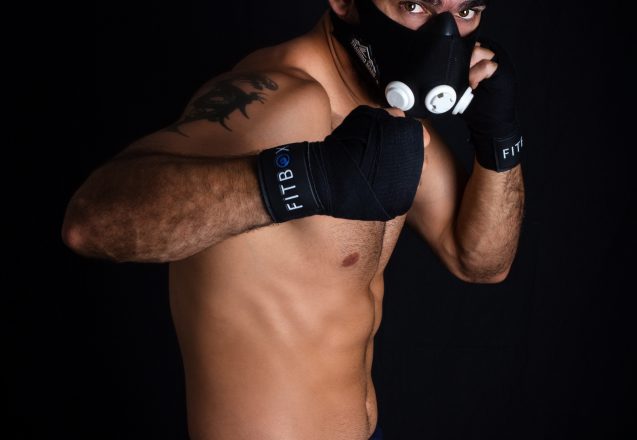 Watching the difference in people who have trained for a few months at Garcia Muay Thai and MMA Gym in Glen Cove, NY, makes you appreciate how much each person can do to become healthier and fitter. Some people come to the gym just to get fit, others want to compete, either at an amateur […] 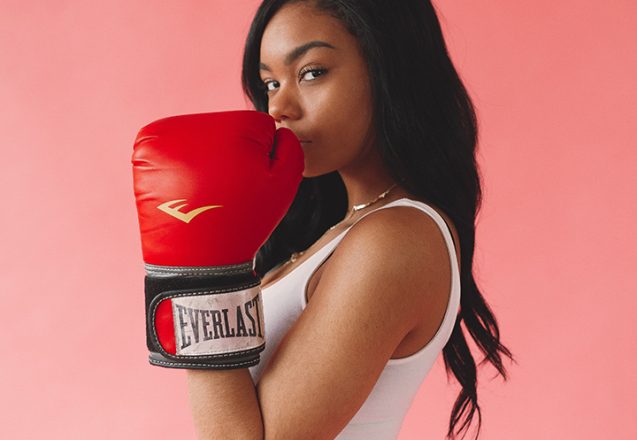 One look at the build of the boxers in a Muay Thai vs boxing comparison and you’ll see one big difference. The Mua Thai fighter has a leaner appearance. That’s because the training regimen is different, because the focus is different. Boxers go for strength and speed, while Muay Thai fighters want speed, but focus […] 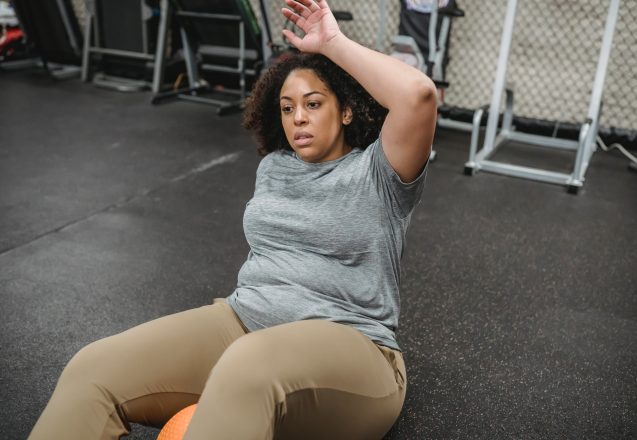 The longer you workout, using the same machines or doing the same bodyweight exercises, the closer you come to getting into a workout rut. At one time or another, everyone has felt that, whether it’s a workout rut, a work rut or even a relationship rut where every minute is so predictable that it’s almost […] 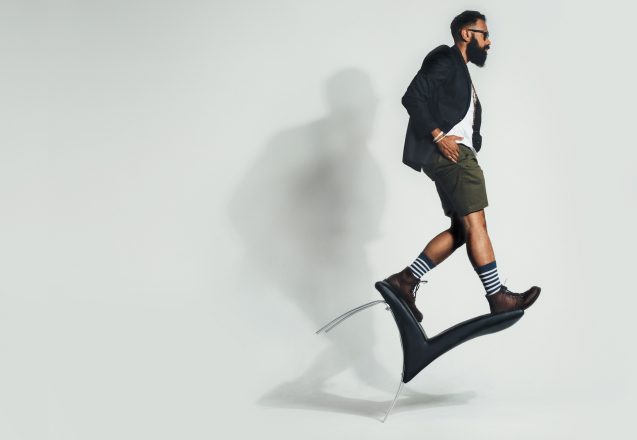 At Garcia Muay Thai & MMA Gym in Glen Cove, NY, we help clients balance their training. It’s the basics for any Muay Thai training. There are so many different variables in Muay Thai and MMA training. It’s as much about the mind as it is about the body. It takes all types of training […] 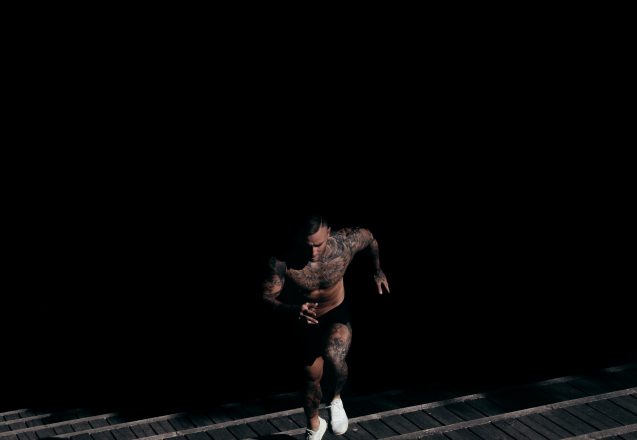 How does running or any other cardio workout help you build your endurance? First let’s define endurance. It’s more than just cardio, it’s about the body’s stamina and ability to “endure” long workouts and activities that are physically tasking. It’s about the body being able to take a pounding, from the legs and joints to […] 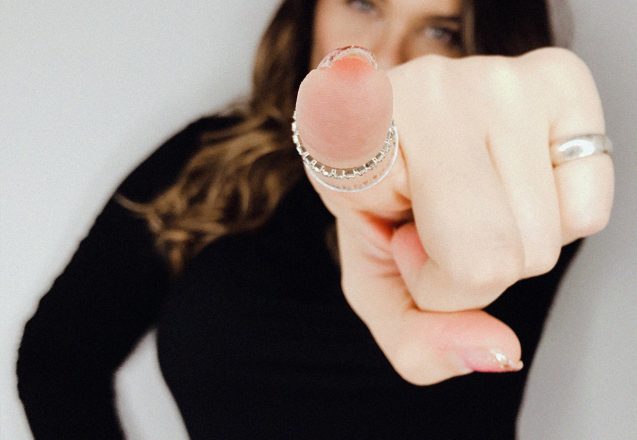 At Garcia Muay Thai and MMA gym in Glen Cove, NY, people take classes for a variety of reasons. Muay Thai is definitely good to help get you fitter and that’s one of the big motivators. It also is an exceptional tool for self-defense, which is another important reason people study it and participate. There’s […]

If you’re like most people, when you finally decide to lose weight, you want to do it in a few weeks. If you only have a few pounds to lose, that’s possible, but for most people, it’s the weight they gained over years of poor lifestyle habits. In order to maximize your potential to take […]